Below you will find our entire portfolio of Dry Fertilizer offered, 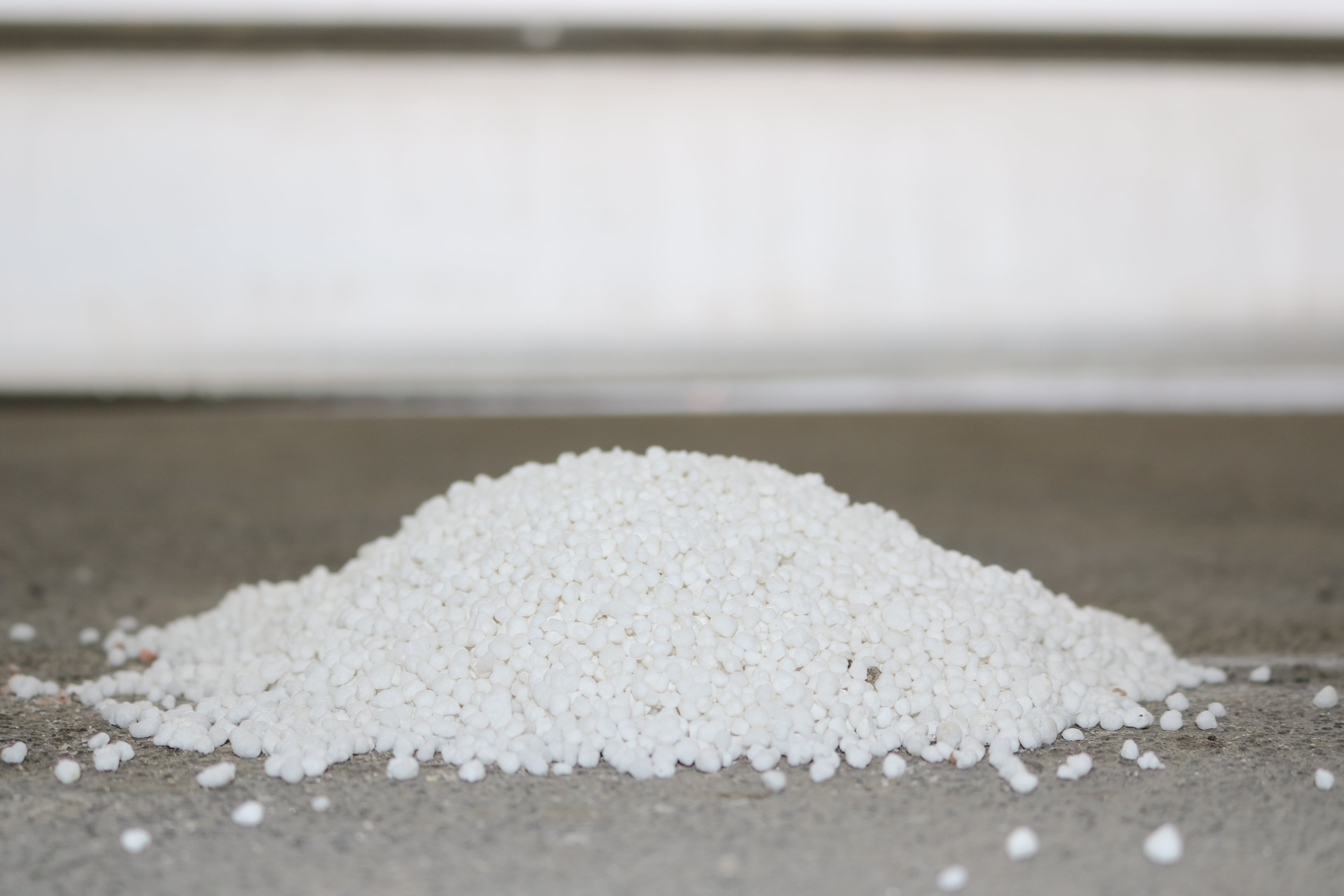 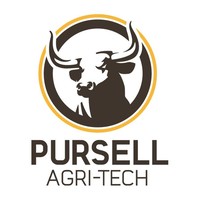 PurYield from Pursell Agri-Tech is a granular fertilizer coated in polymer. The polymer coating protects the granular integrity of the fertilizer and allows the nitrogen to slowly release through the growing season. 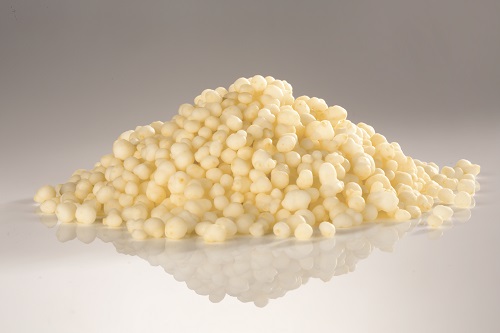 AMS has been produced for more than 150 years as a byproduct of coal gas and steel processing. Now AMS is made by reacting sulfuric acid with heated ammonia. An excellent product to use when you need both N and S. 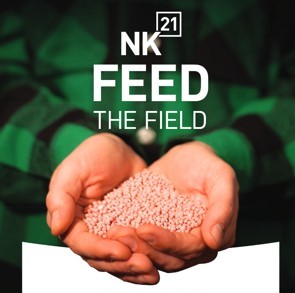 NK21 is an Agromart-exclusive fertilizer that combines both N and K into a single granule. The Ammonium Nitrate in NK21 is more readily available to the plant and actually increases in availability during cooler soil temperatures. 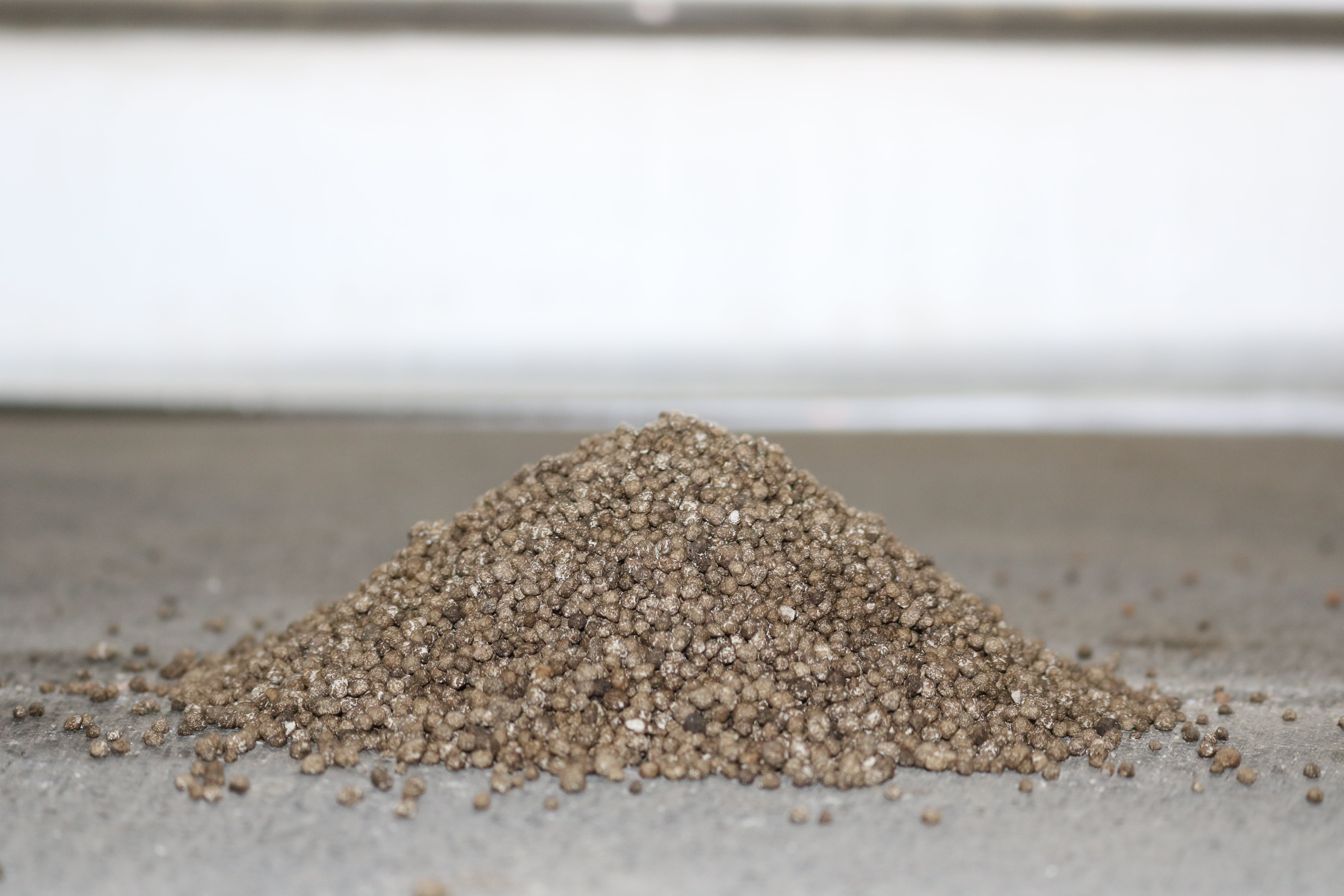 MESZ from Mosaic combines MAP, Sulphur and Zinc into a single granule of fertilizer. On top of having more uniform distribution throughout the field, MESZ also has 2 types of Sulphur - one that's available immediately and one that releases slowly throughout the season. 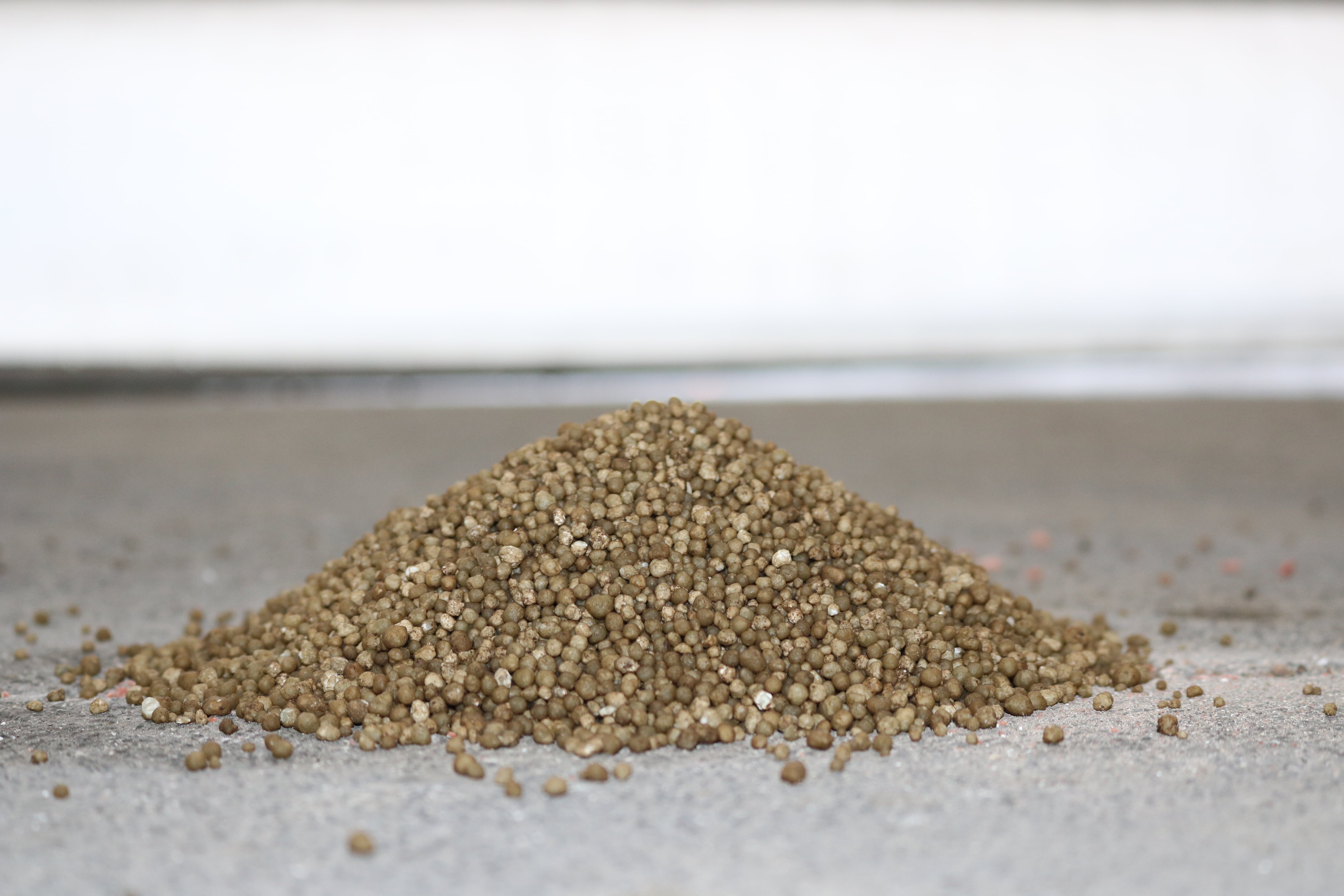 Map contains the most phosphorus of any common solid granular form of fertilizer. We prefer MAP over DAP as you get more phosphorus out of MAP and it doesn't tie up with the calcium in the soil like DAP does. When DAP ties up with calcium it forms a tricalcium phosphate that makes both phosphate and calcium less soluble. 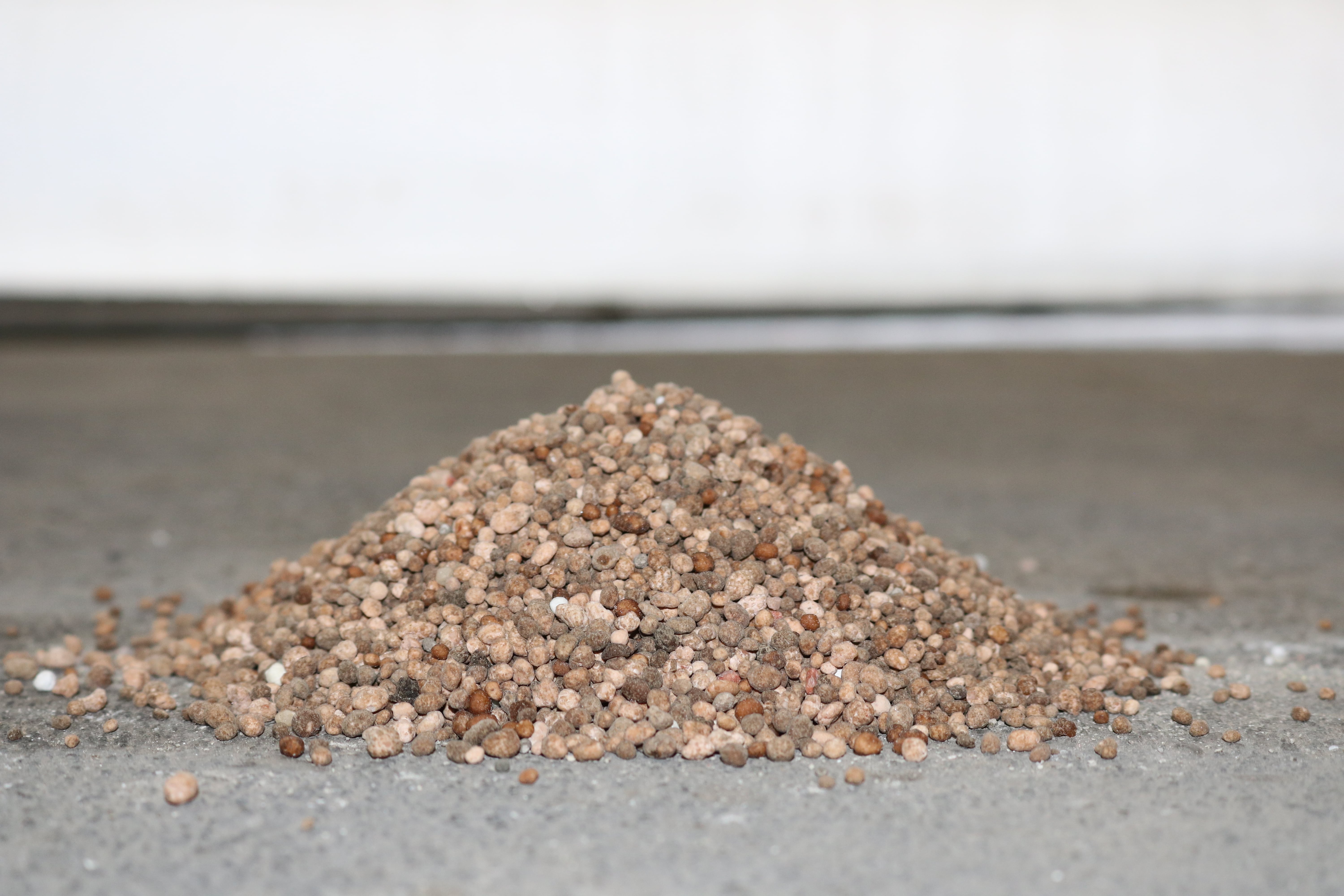 A natural occurring mineral mined by Mosaic in New Mexico, K-Mag contains a good balance of potassium, magnesium and sulfur. With its minimized chlorine content, K-Mag won't burn your crops or alter your soil pH since it holds a neutral pH value. 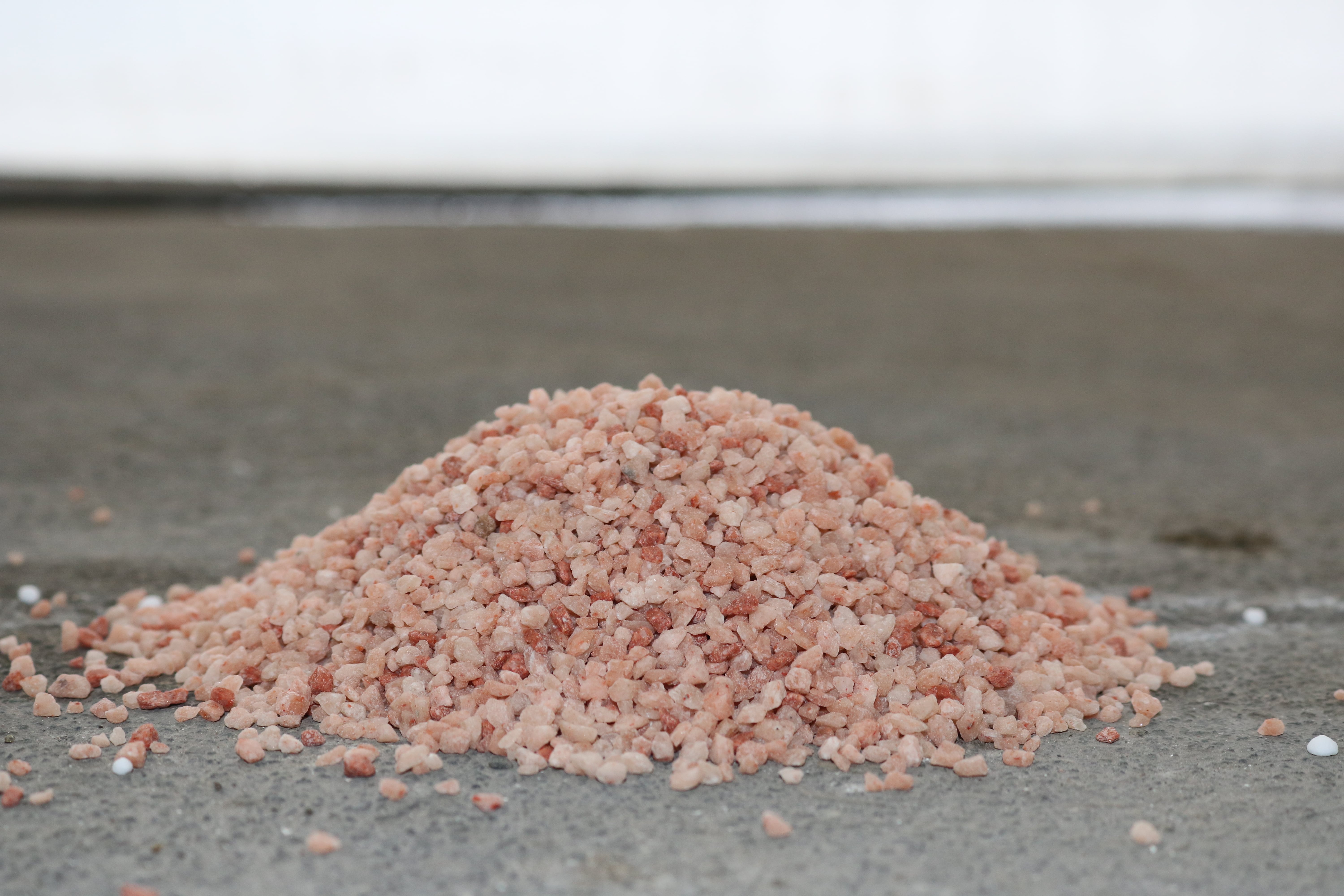 Aspire from Mosaic fuses together potash and boron into a single granule of fertilizer. This allows for boron to be spread evenly across your acres. Also, Aspire has two types of boron in it - one that is available immediately and one that will last all season long. This allows you flexibility to spread in the spring or fall and still realize the full effect of Aspire. 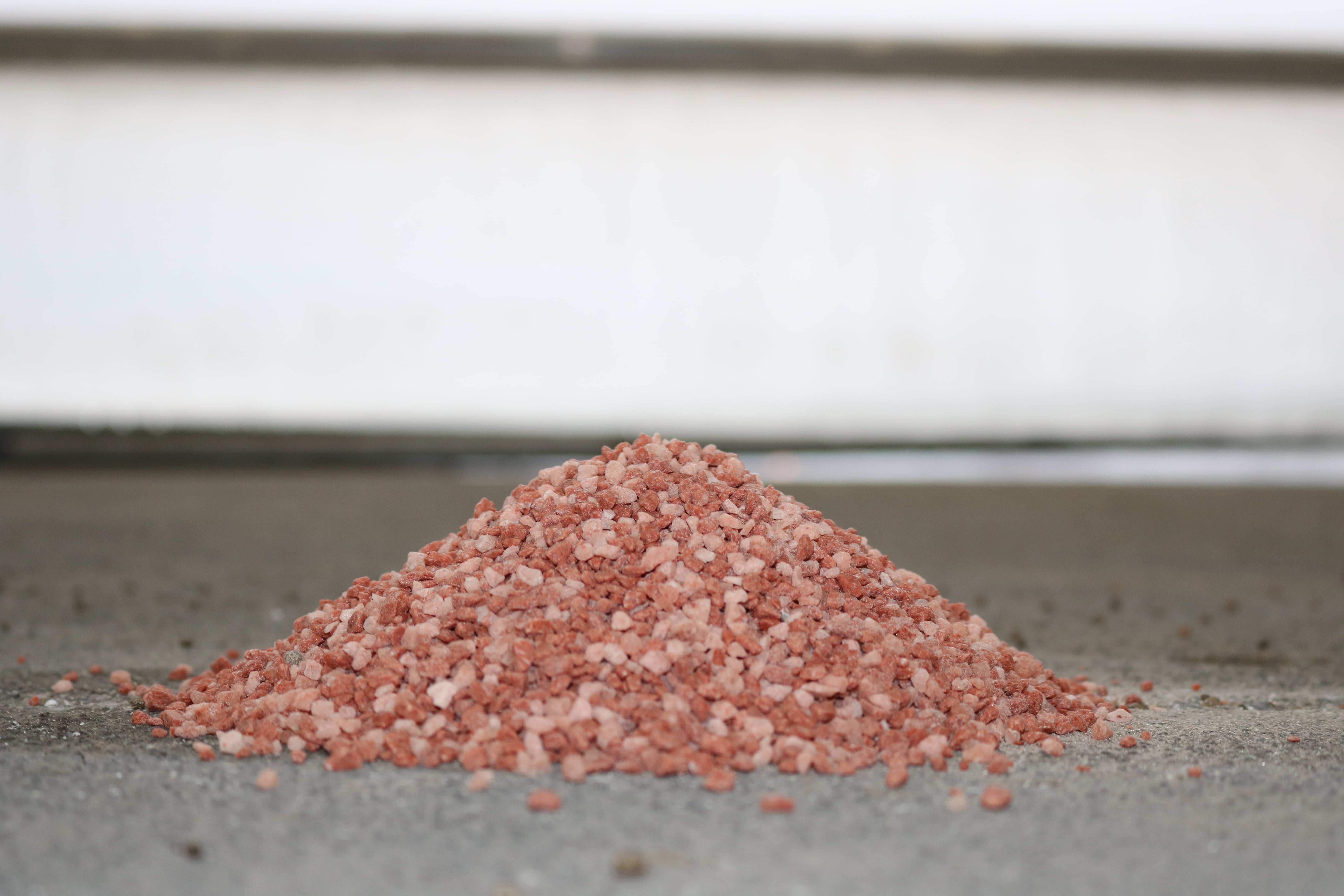 Potassium is a natural plant food. Left behind from when the Devonian Sea began to dry up over 350 million years ago, the salts are mainly used as Potash fertilizer for agriculture. Potash is essential for plant growth and the soil requires ample amounts to grow strong healthy plants. 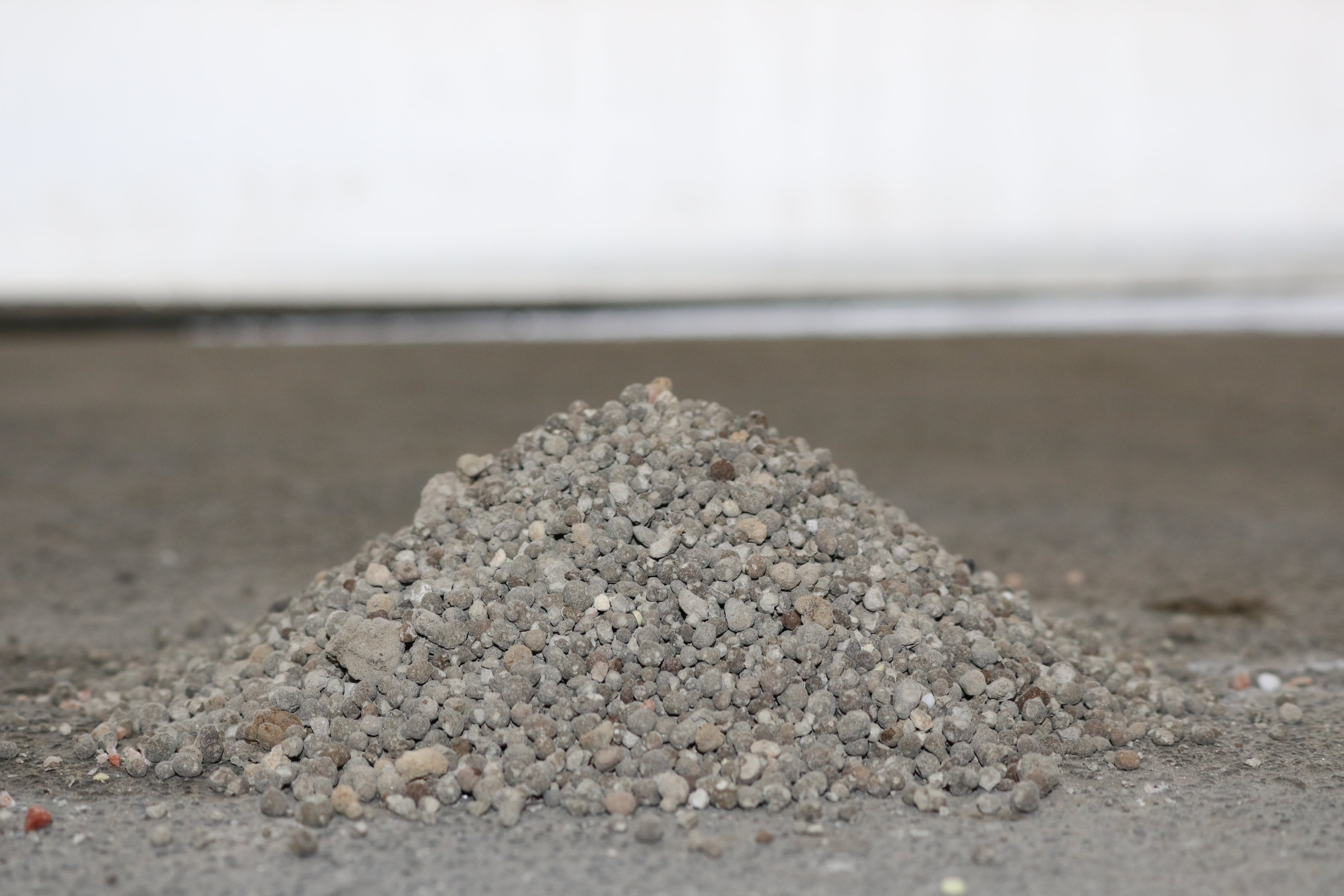 If your soils are lacking calcium or sulfur, gypsum is a great product for you. Gypsum is a good source of sulfur and helps to improve your soil structure while not altering your soil pH. 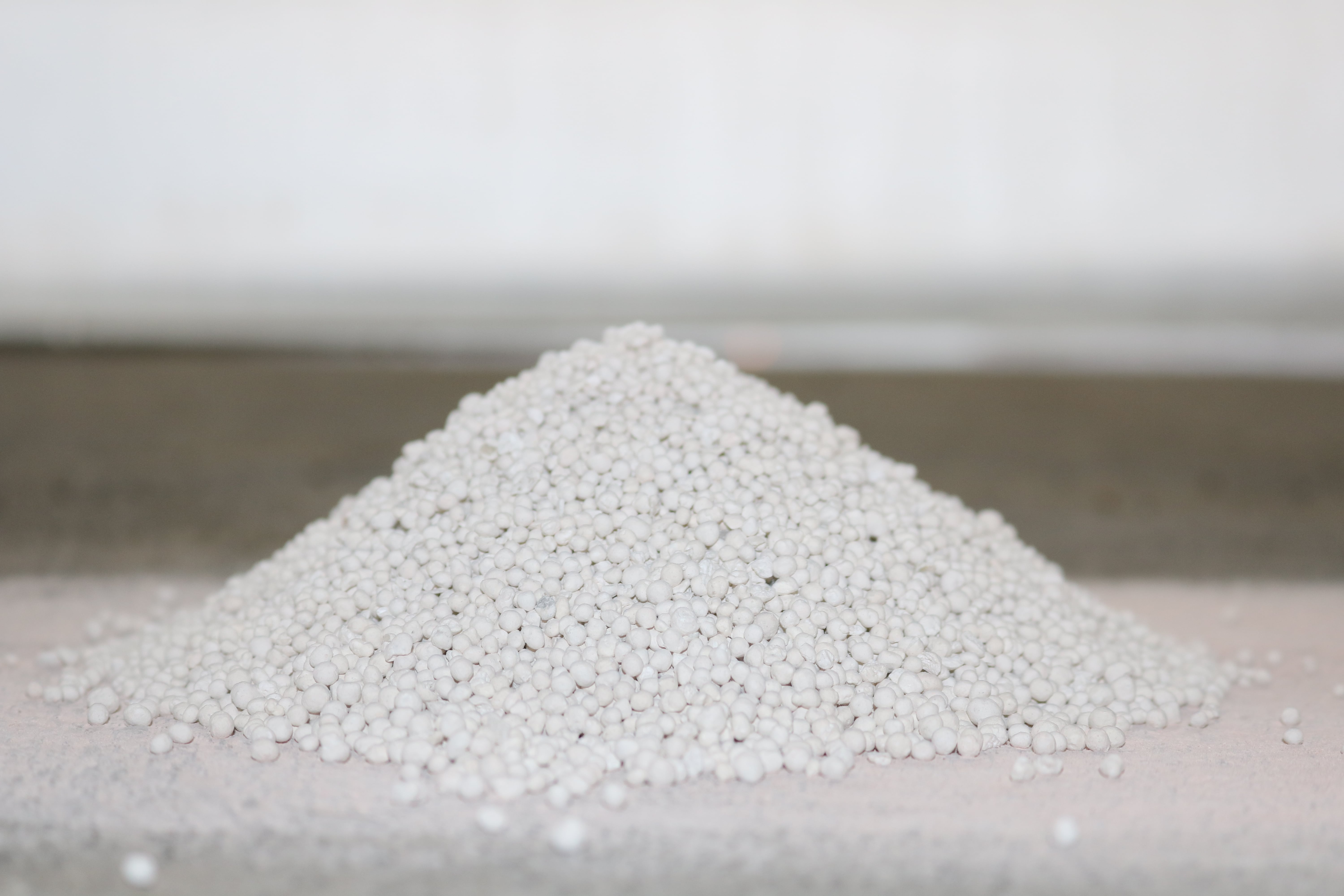 A micronutrient that is an integral part of cell wall structure as well as a plant's reproductive structures. Extra care should be taken when applying boron to your crops as there is a fine line between boron toxicity and boron deficiency. 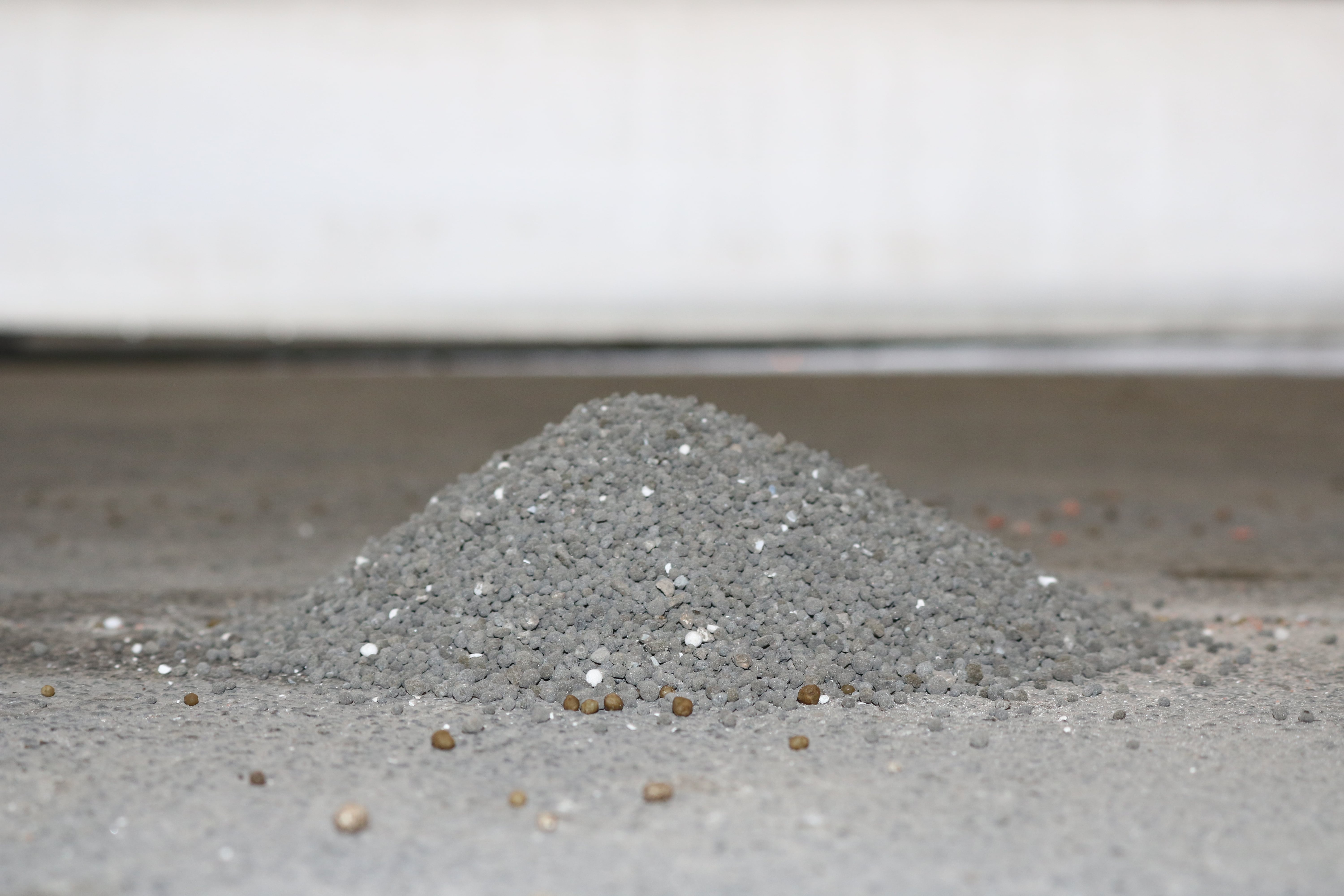 One of the first micronutrients that was recognized as essential to crops. Zinc helps enzymes within your crops which are responsible for the plant's metabolism. Without zinc, many metabolic reactions within your crop won't reach their full potential - resulting in reduced yield potential.

Click on the Alpine logos below to view each product 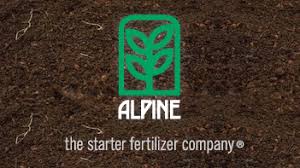 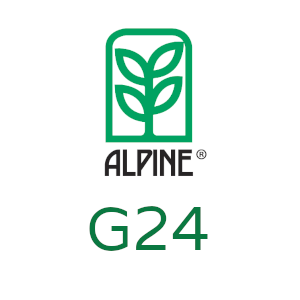 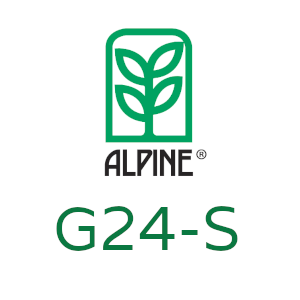 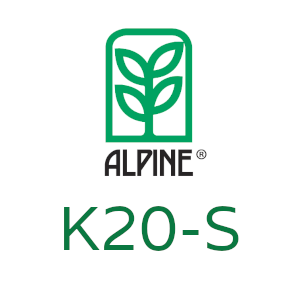 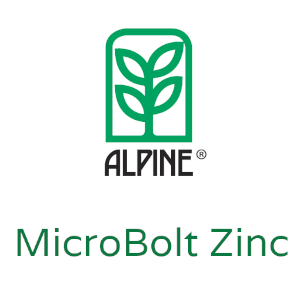 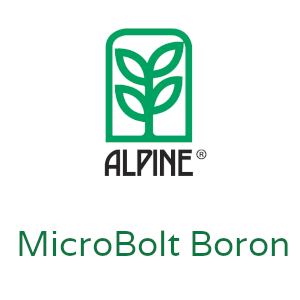 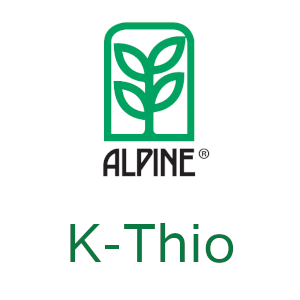 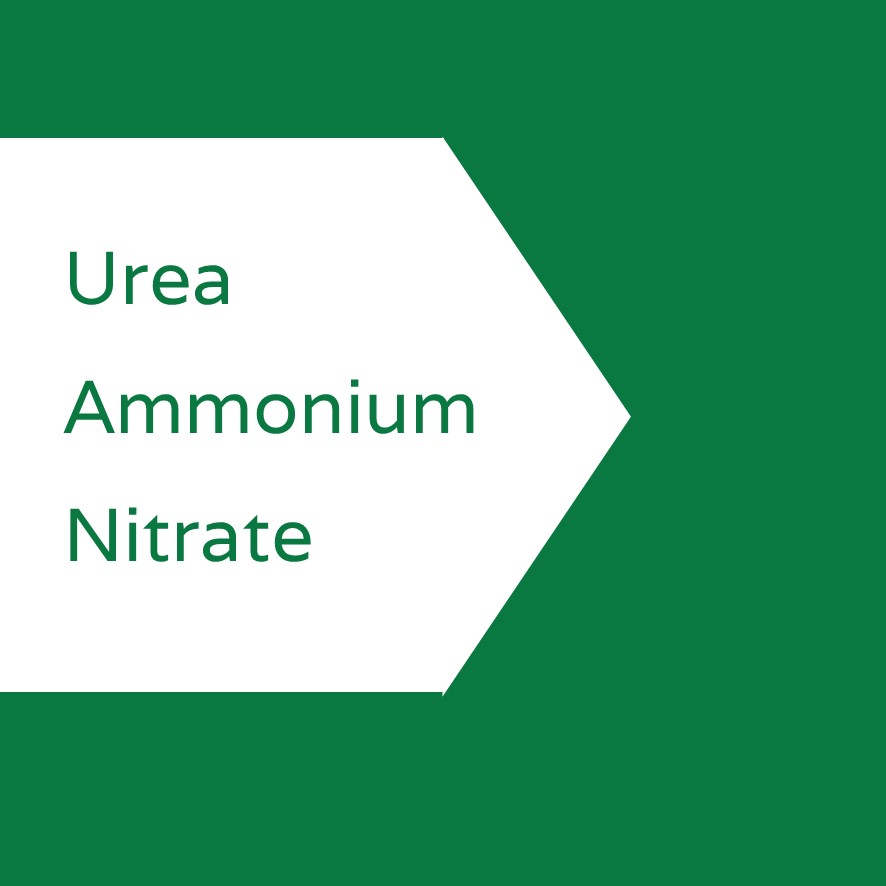 UAN is a great way to get nitrogen onto your soils. UAN stands for the 3 types of nitrogen that it is made up of, those being Urea, Ammonium-N and Nitrate-N. The versatility that UAN allows makes it an awesome choice of N. It can be tank mixed with a herbicide, broadcasted, or side-dressed in season. 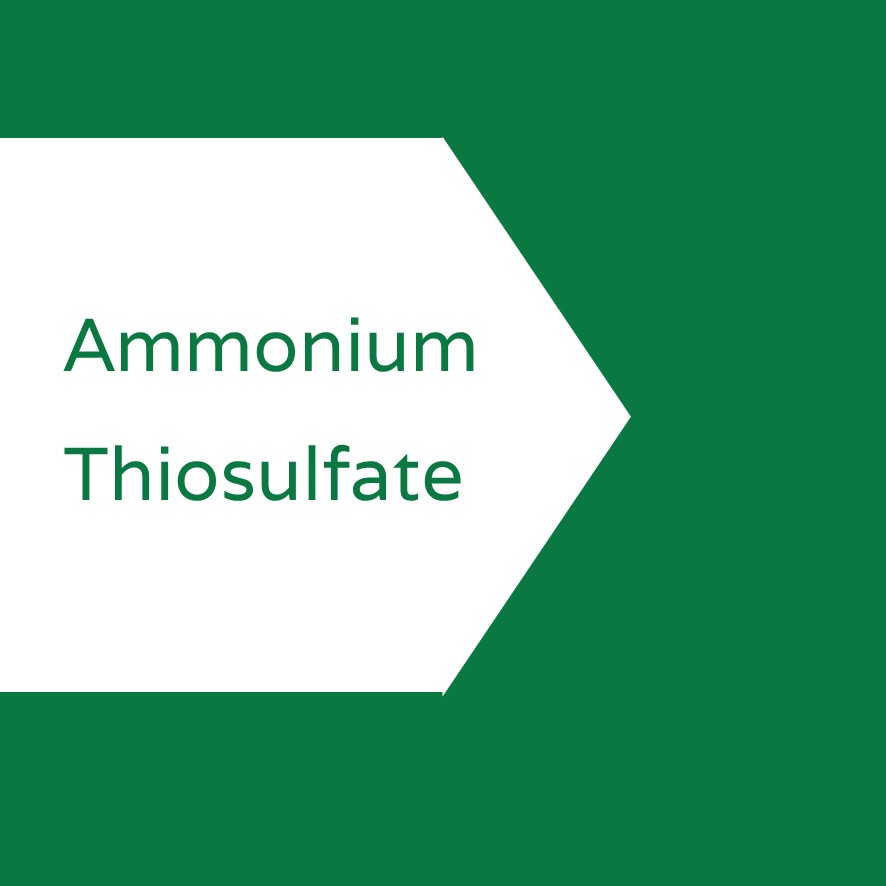 ATS is the most widely used liquid fertilizer that contains sulfur. Mixes well with UAN to supply sulfur and nitrogen in a single pass. ATS also stabilizes and maximizes your UAN by reducing nitrogen losses from leaching, de-nitrification and volatilization. 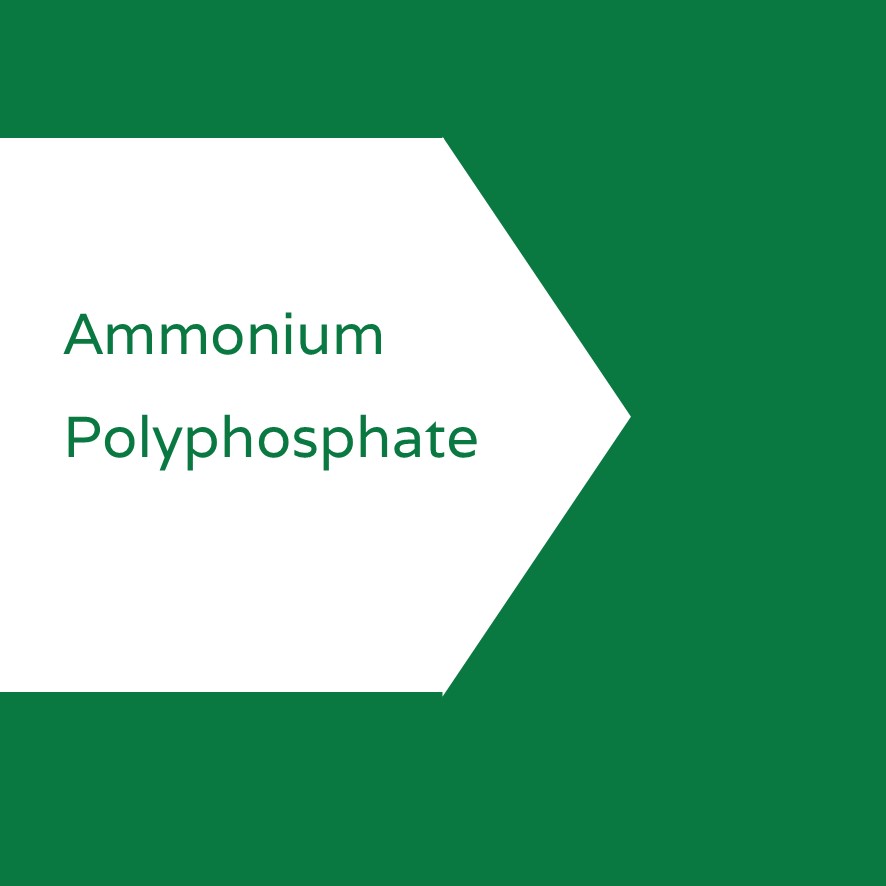 This is a liquid ammoniated phosphate, most commonly used as a starter fertilizer. The phosphorus used in 11-37-0 is polyphosphate which means that it is not immediately available to the plant but does contain a higher concentration of nutrient. 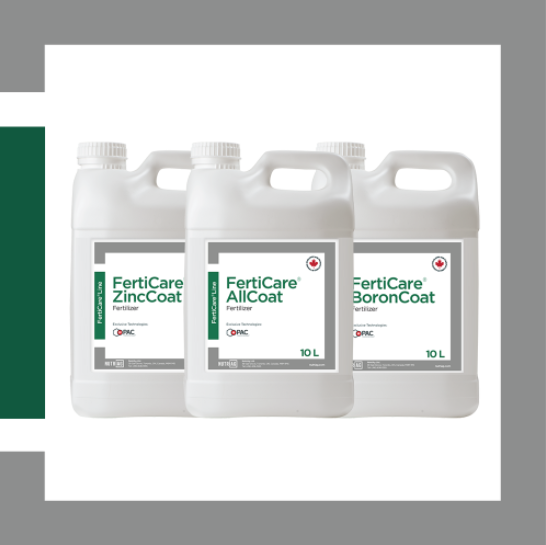 FertiCare by NutriAg is a micronutrient liquid coating that is applied to granular fertilizers that allows you to uniformly spread micronutrients.

Similar to Mosaic's MESZ or Aspire each granular of fertilizer is evenly coated with the micronutrient you desire so that nutrients are more evenly distributed across your fields and closer to your crops root systems.

Below are the 3 FertiCare products we have available

Didn't find the product you were looking for? Send us an email,

Thank you! Your submission has been received!
Oops! Something went wrong while submitting the form.